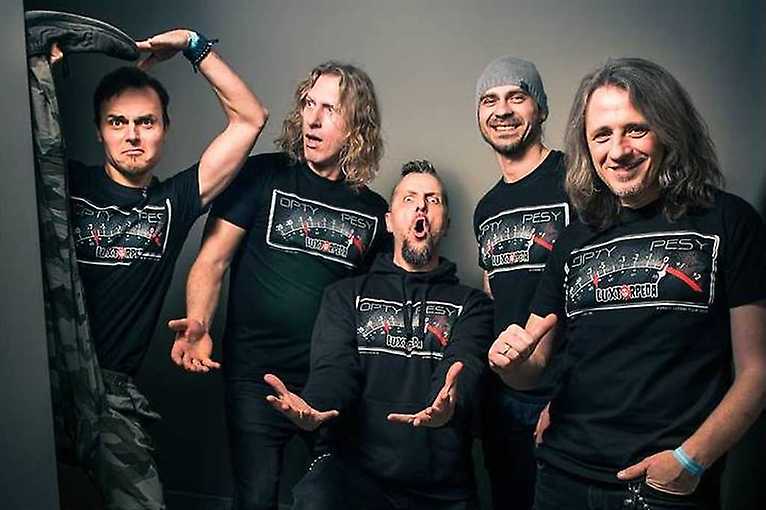 A year after the concert in the club, the band comes back to provide fans with another injection of positive energy. Luxtorpeda’s band was formed on the initiative of guitarist and vocalist Robert “Litza” Freidrich, who invited: guitarist Robert Drążek, bassist Krzysztof Kmiecik and drummer Tomasz Krzyżaniak to cooperate. In 2011 the line-up was completed by singer Przemysław Frencel. The debut album entitled Luxtorpeda was released in 2011 and is a combination of garage-punk-rock sounds, which are the background for lyrics about everyone’s life, about fights, falls, uprisings, darkness and hope. Luxtorpeda is in the process of creating her next album Anno Domini MMXX – the concert will be an opportunity to hear how the new songs sound live.