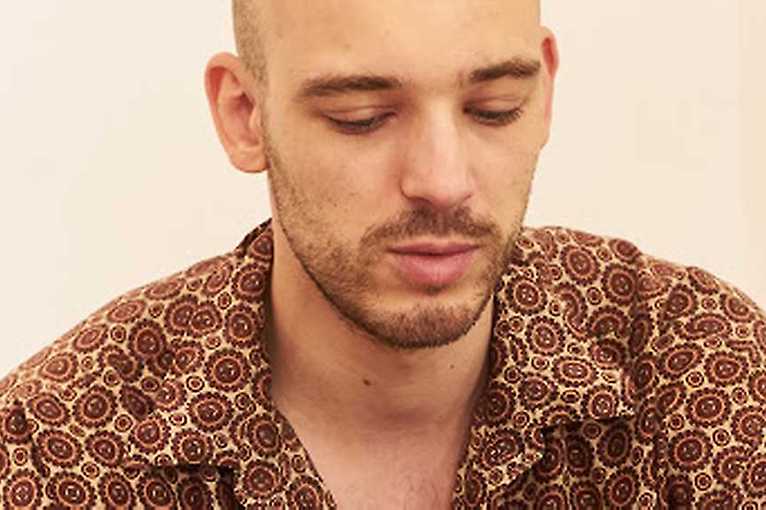 “Not Turkish, not particularly Young anymore”, a unique visitation of the team from the Young Turks label. At Jasna 1, the two (co-workers) responsible for the commercial and artistic success of the British label, founded in 2006 by Caius Pawson and Katie O’Neill -John Glacier and George. The host of the evening will be Lutto Lento, who from year to year bravely pushes the European club scene, which was confirmed in performances in the most important clubs around the world. It is said that the new Lutto Lento material is on the horizon and will be released by Young Turks. This label very quickly with its consistent work, as well as reaching for unobvious and original sound has gained the recognition of world critics, as well as enormous popularity among conscious music recipients. It is also worth adding that Young Turks is a part of the great musical family under the sign of XL Recordings, which is considered one of the most important on the world music scene without any division into a specific style.