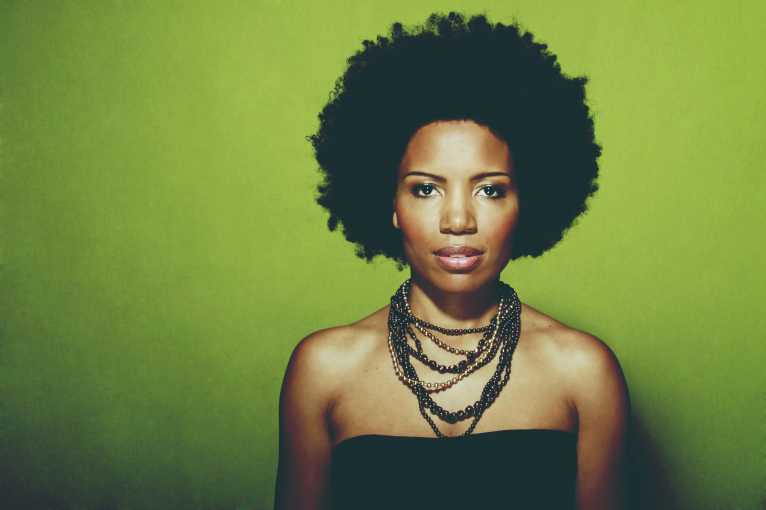 Lura, or rather Maria de Lurdes Pina Assunção, was born in Lisbon. Her parents came there from the most singing and greenest islands in the world – Cape Verde Islands. At first, the artist studied and trained swimming until she was asked by seventeen years to record a chorus for his album and even to sing in a duet. From that moment Lura sings, records and performs around the world. What’s more – she is considered one of the best female artists of the Cape Verde Islands and a worthy successor to the eminent Cesaria of Evora, with whom she also guested on the album Cesaria Evora & … from 2010. In Laura’s creativity, the energy intertwines with lyrical sounds, beautiful melody of songs performed with a strong, wonderful voice, sensual and moody songs with thrilling sounds.

The last albums of the artist were released in 2015 Herança, which the Wrocław audience already had the opportunity to hear at the Siesta concert in Droga in Stary Klasztorze and recently released EP Alguem di Alguem. It will be an unprecedented opportunity to get acquainted with the rich culture of the Cape Verde Islands, customs and traditions of their inhabitants. The album is a musical, dancing journey in the company of this talented, charismatic vocalist Capo Verde. The vibrant, wonderfully dance-like, is based on the characteristic rhythm of music from the Isles.