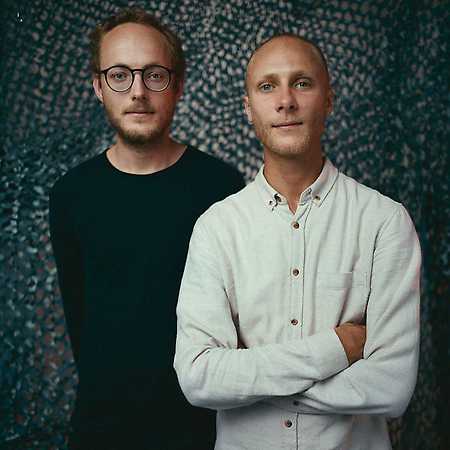 Brothers Lund&Rønde co-founded the BunkerBauer collective with DJ Ibon and Lasse Vind. The collective launched the BunkerBauer record label this summer with a three-track EP by various Bunker artists led by the brothers first released track Kinetic Lift Off. The release is followed by a split EP with Schacke on the newly founded German label Space Trax. Lund&Rønde are also behind the label V.A.L.I.S., which releases new hard trance, much of it made by the scene’s best-known techno producers working under pseudonyms. The brothers have been DJ’ing together for over a decade now, and have honed their own signature sound which pivots on hard 90’s techno, acid and trance and a multitude of offshoot styles.