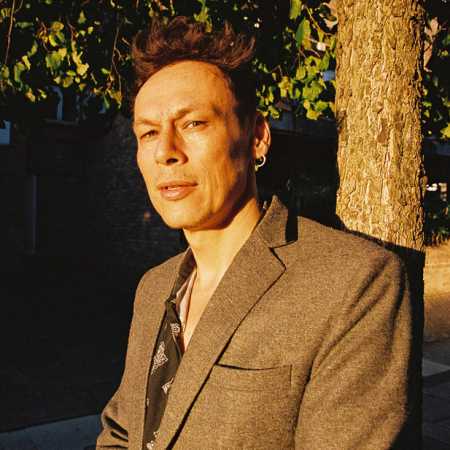 Luke Slater is a rare phenomenon in electronic music: he is someone who has helped define and redefine the techno genre throughout a number of decades. Starting out in the ‘90s, twenty years later it is no exaggeration to say he is as relevant and exciting as ever before. His gig schedule and discography stand as proud testament to that.