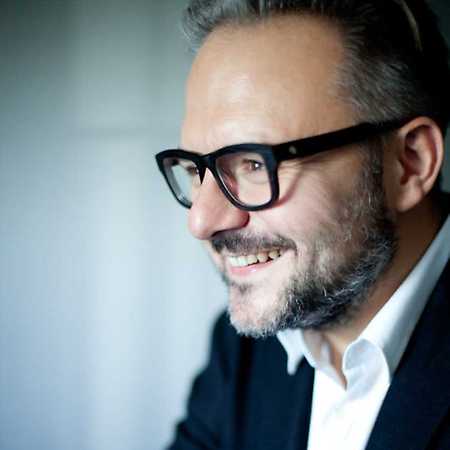 Łukasz Jan Targosz was born on February 20, 1977 in Krakow. He is a Polish film music composer, music and film producer. A graduate of the Jazz and Popular Music Department of the Music Academy Karol Szymanowski in Katowice. He began his career as a session musician. He gained recognition thanks to the music written for the film Constitute Witness. Co-owner of Spot Music Production Studio founded in 1999. He co-produced the film Floating Skyscrapers.