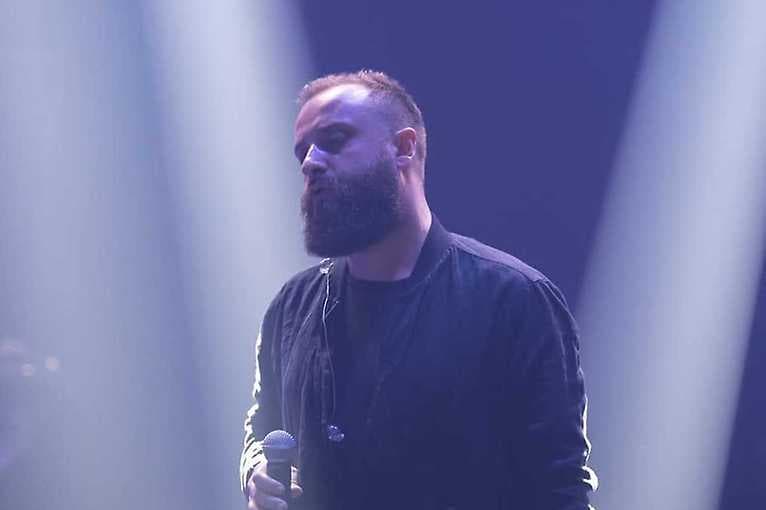 Łukasz Drapała & Chevy are above all moody, very atmospheric concerts, in which the most important thing is the message, closeness to the listener. Every few months, the band’s next single is released. Until now, such great names as – Andrzej Puczyński, Tomasz Kasprol Kasprzyk, Tomasz Zed Zalewski, and Andrzej Karp helped in the production of subsequent songs. The band was formed in 2016 on the initiative of vocalist Łukasz Drapała – known from the band Chemia – and guitarist Tomek Jóźwiak (Ukeje, My Riot etc.)

Abodus is characterized by a mix of art rock and a large dose of improvisation. The band has amazing stage freedom and excellent contact with the audience. The last album Labirynt is considered by many music journalists to be one of the best Polish rock releases in 2017.