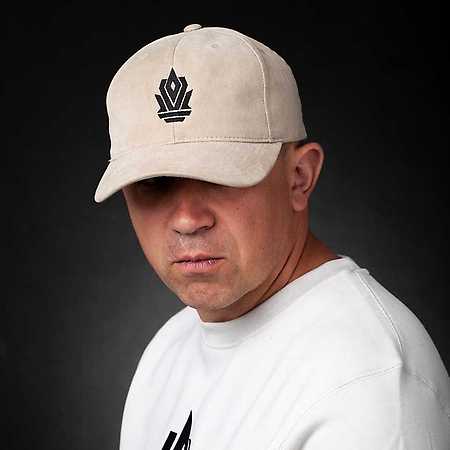 Lukasyno is a Polish rapper whose work dates back to the late 1990s with the Ten Skład crew. His characteristic street rap style has evolved with age and the experience of a committed rapper. The artist is also part of the NON Koneksja and WNB line-ups and has collaborated – both with the line-ups and solo – with most of the Polish street rap scene and other musicians, including Waco, Sokoł, Peja, Kali, Pih, Hemp Gru, Juras, Włodi, Tadek, Pablo Pavo, Paluch, Molesta and Firma. Luka is known for his musical explorations, deep and emotional lyrics, as well as inspirations from folk music. In his rap, in which he consistently polishes his lyrical craft, he relies on biographical stories, reflections and observations on the surrounding world and his own philosophy of life.