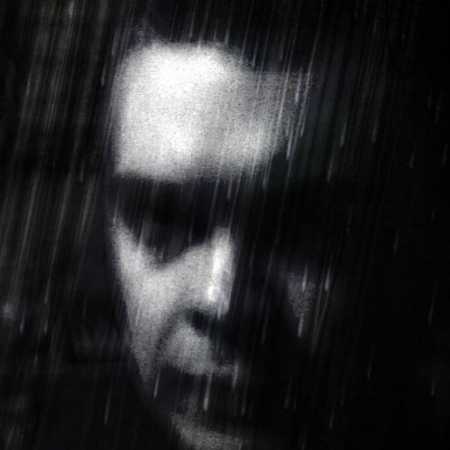 Luis Lamborgini, known rather as DJ Luis, is the promoter, dj, producer and owner of Naked records label. His priority has always been to give the audience the highest quality music selection. That´s the reason why he founded the label mentioned – to carry out his plans. His music production beginnings are dated back to 1990. He has managed to release over 10 his own albums and more than 20 EP’s during his producent activity and he has changed different music procedures on different platforms. Luis is also success remix contest producer and he has managed more than 10 remix contest for big stars like Carl Cox, Nick Curly, Beltek, Monika kruse or Christian Smith.

He has been actively related to electronic music all the time and in addition to production he has been devoted to Djing over 16 years.He is also many years producer and “Big Head” in Naked Records label.