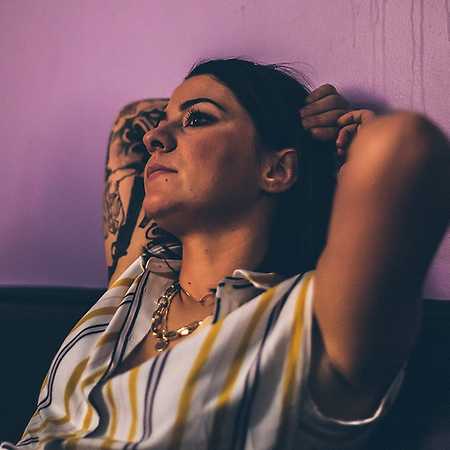 She auditioned for The X Factor in 2012, performing her own composition, Last Night. On 3 November 2012, it was announced she would be quitting her run on The X Factor due to illness, so she subsequently finished in ninth place, and second in her category. Following the show Spraggan was signed to Columbia Records. She was the first contestant in the show’s history to score a Top 40 single and album before the live shows even aired with her independently released album Top Room At The Zoo. Her debut major label album, Join The Club, was released on 7 October 2013, reaching number seven in the UK charts.

In July 2016 Spraggan released Dear You, the first single from her fourth album I Hope You Don’t Mind Me Writing. The video starred This Is England actor Thomas Turgoose.