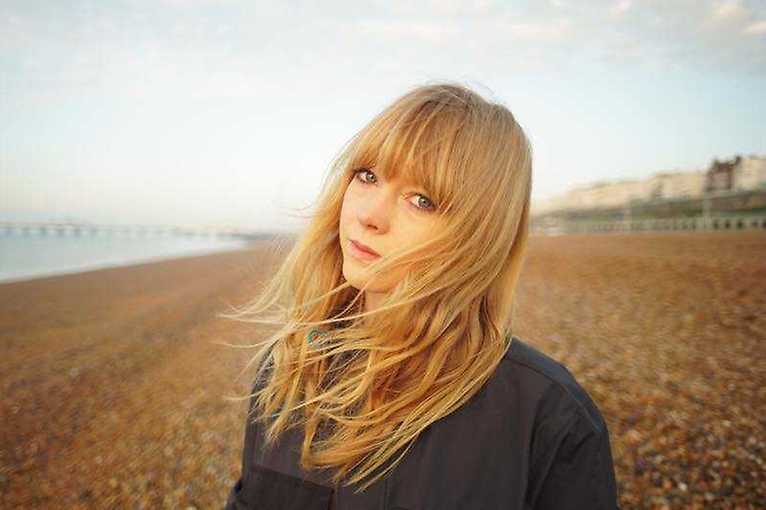 Lucy Rose releases her fourth album No Words Left on March 22, 2019. Almost at the same time as the album release, Lucy starts her tour of the UK and Europe in April and May. No Words Left was recorded in Brighton and produced by Tim Bidwell and Cenzo Townsend. Lucy Rose’s last album Something’s Changing was released in 2017.