Lucy Crowe has established herself as one of the leading lyric sopranos of her generation. She has sung with opera companies throughout the UK and Europe, including the Royal Opera, Covent Garden, the Glyndebourne Festival, English National Opera, the Deutsche Oper Berlin and the Bavarian State Opera. She made her US operatic debut as Iole (Handel’s Hercules) for Chicago Lyric Opera, reprising the role for the Canadian Opera Company, and she made her debut with the Metropolitan Opera, New York as Servilia (La clemenza di Tito), returning last season for Adele (Die Fledermaus).

On the concert platform she is much in demand with the world’s major orchestras and conductors and she has appeared at the Aldeburgh, Edinburgh, Salzburg and Tanglewood Festivals and at the Mostly Mozart Festival in New York. 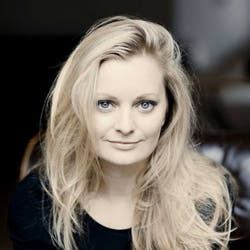 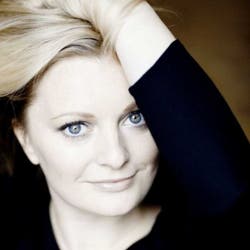 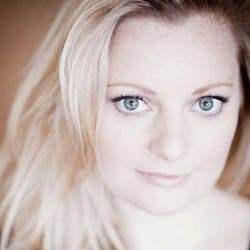 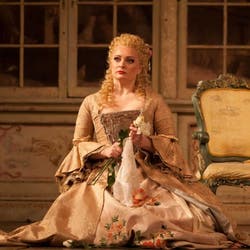 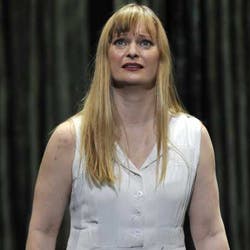