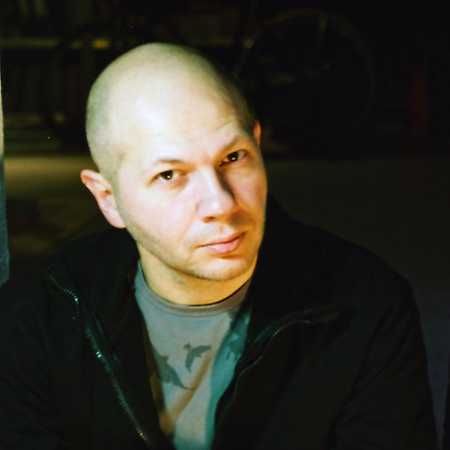 Experimental musician born in Argentina in 1968. Lives in Europe since 2002, and specifically in Berlin since 2004. He plays the soprano saxophone, bass clarinet, analog electronics (synthesizers, equalizers on feedback), Sruti Box and a set of Wire less speakers that fly hanging from Helium Balloons.
At the moment, and since 2010 he focuses his sound work on the perceptual experience. Creating pieces that deal with specific characteristics of social and architectural spaces, and with the perception experience itself. He has done this through his solo pieces mainly , as well as collaborations also based in the same interest. He has released around 25 Cd ́s and LP ́s, in labels like Editions Mego, PAN, Another Timbre, Erstwhile Records and among others. As an improviser Capece has shared projects and released music with Mika Vainio, Kevin Drumm, Axel Dörner. Robin Hayward, Christian Kesten, Toshimaru Nakamura, Burkhard Beins, Julia Eckhardt, among others.
As a performer he has worked with Pauline Oliveros, Peter Ablinger, Antoine Beuger, Michael Pisaro, Christian Wolff, Phill Niblock as part of the Ensemble Q-O2 from Belgium and the group Konzert Minimal from Berlin. He has been member of the Vladislav Delay Quartet.