Lucie Bílá, her real name Hana Zaňáková, is a Czech pop music singer and actress who has won the Czech Nightingale more than twenty times. Since the beginning of the 1990s, she has been seen in number of the most important musicals on the Czech scene. She performed in the musical Excalibur, where she played two roles: Queen Ginevra and the Witch Morgan. In the field of pop music, Lucie Bílá released a number of solo albums, with which she successfully conquered the charts of domestic charts. Her latest album Ta o mně was released in 2019. Among her biggest hits are Ave Maria, Love is Love, Trouba, eSeMeS or I Love You. 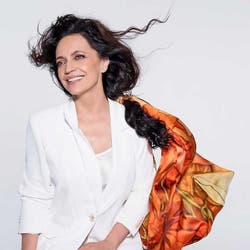 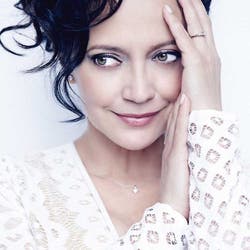 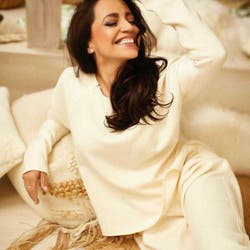 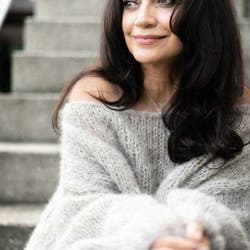 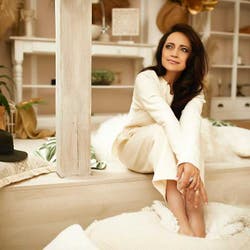