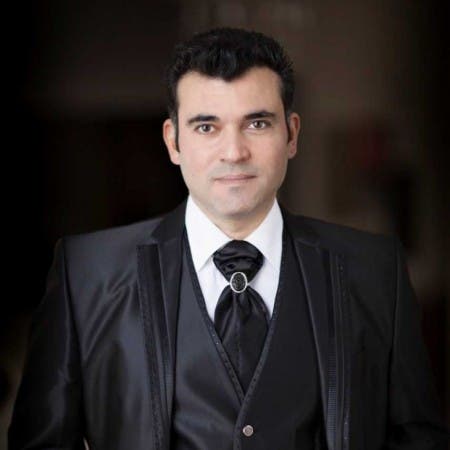 Luciano Mastro was born in 1972 in Alberobello, Italy. In 2000 he won in the Maria Callas International Voice Competition a scholarship for master classes given by Renata Scotto, Maya Sunara, Bruno Cagli. In 2002 he made his debut as Tebaldo (Bellini: I Capuleti e i Montecchi) at Bari Teatro, where he returned a year later as Rodolfo (Puccini: La bohème). At the present time, he is a soloist of the Moravian-Silesian National Theatre in Ostrava, where he debuted in 2003 as the Duke of Mantua (Verdi: Rigoletto).