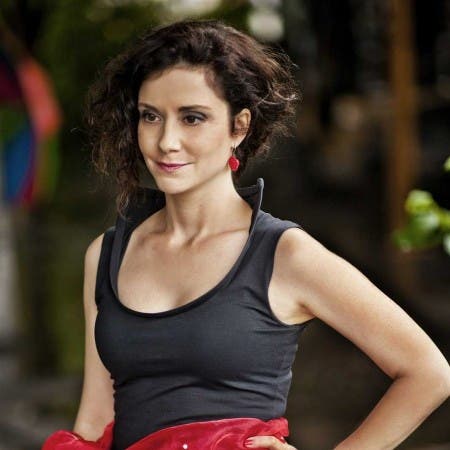 Šoralová Lucia is a Slovak singer, who has in recent years mainly in the Czech Republic. In Prague, she performed in the musical Hair and later starred in Joan of Arc or Miss Saigon and others. With a new group of musicians with a solo break after several years returned to his original love – the chanson.