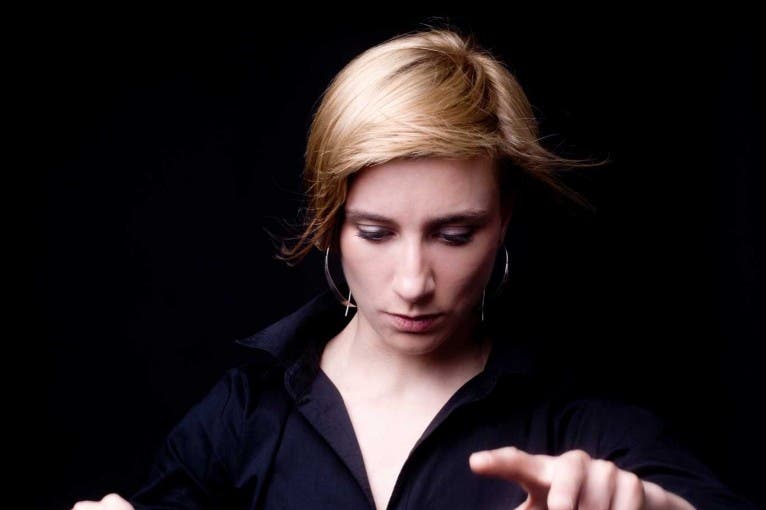 Luci mie traditrici is based on the famous and sad story of one of the first renaissance composers Carlo Gesualdo, the Prince of Venosa. Betrayed by his first wife, he killed her and her lover. Sciarrino refers to this story ambiguously, but the general plot is similar. The heroes sing sotto voce, suppressing their feelings. Voices die in the silence… are they still singing? Or rather speaking? Between scenes, the composer quotes a renaissance elegy about love and beauty. This is an unspoken commentary. The meanings, the atmosphere, and dramatic developments are underlined by the music more suggestively than by words. It is the music that makes the tragedy of conflicting passions felt on a sensual level. Although this modern opera is steeped in the past, it is powerful and resonant today.

Salvatore Sciarrino (1947) started composing when he was twelve as a self-taught person and held his first public concert in 1962. He found his original musical language — based on an enriched palette of instrumental sounds, extreme dynamic changes, mostly very soft sounds at the edge of silence with suggestive repetitions of several simple characteristic elements — very early. He has written many compositions, and for many years he has been among the biggest “stars” of contemporary music. In addition to authoring most of his operas’ librettos, he has written a rich production of articles, essays, and texts of various genres, some of which have been chosen and collected in Carte da suono (2001). Particularly important is his interdisciplinary book about musical form, Le figure della musica. Da Beethoven a oggi (1998). Ostrava Days and NODO / New Opera Days Ostrava have presented numerous compositions by Sciarrino, including his operas Infinito nero and La porta della legge.

In Italian language with Czech and English subtitles.