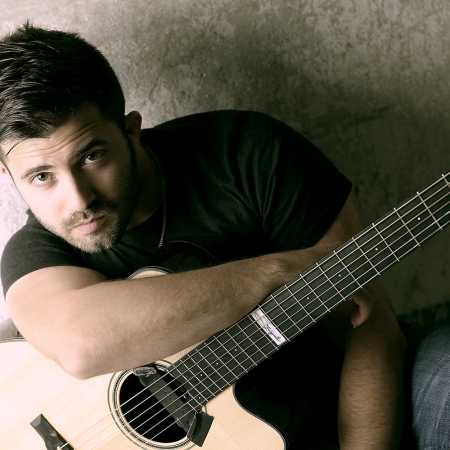 Luca Stricagnoli is an Italian fingerstyle guitarist and composer. Stricagnoli began to play classical guitar at the age of ten. After a three-year break, he continued to play the guitar more intensively in 2007 than ever before. He began to develop new and original playing styles and compositions himself. He was more and more involved with his instrument, which soon led to the use of unconventional and self-developed guitars. His special talent is his ability to transcribe and arrange compositions of bands or orchestras, so that he is able to play them alone, often using several instruments simultaneously. Luca Stricagnoli sees his role models among others in Tommy Emmanuel and Andy McKee, whom he today describes as his most important musical influences.