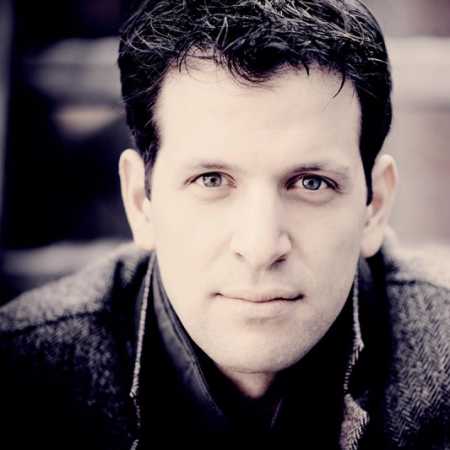 Bass-baritone Luca Pisaroni, who was born in Venezuela and bred in Verdi’s hometown of Busseto, is one of the most versatile singers of his generation. In his twenty-six years he made his debut in 2001 at the Salzburg Festival with the Vienna Philharmonic and Nikolaus Harnoncourt and immediately ascended the Glyndebourne Festival as Argante (Handel’s Rinaldo). Became famous as the great Mozart singer. – Translated by Automatic service