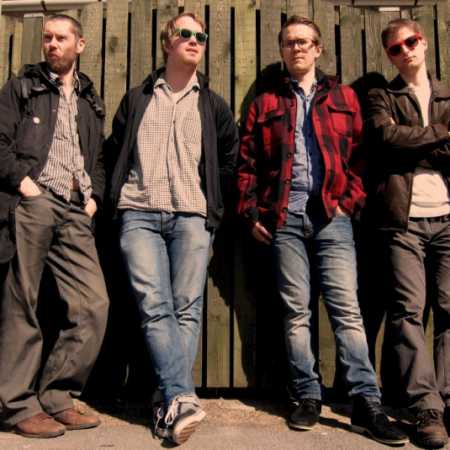 Czech-Danish quartet Lubos Soukup moves on the jazz scene since the autumn of 2010 and within a short time you vydobil leading position among the progressive young jazz formations in the Czech Republic. David has, despite the 1980 annual birth star of Czech jazz. He has studied at the Berklee Collegeof Music in Boston, during which won several prestigious awards. During svéhopůsobení in the U.S. recorded album “Hiddenpaths” honored as Album of the Year 2004 in the category of jazz / blues music awards Angel.