Lubomyr Melnyk is a Canadian composer and pianist of Ukrainian origin. Melnyk is noted for continuous music, a piano technique based on extremely rapid notes and complex note-series, usually with the sustain pedal held down to generate overtones and sympathetic resonances. These overtones blend or clash according to harmonic changes. Most of his music is for piano, but he has also composed chamber and orchestral works. 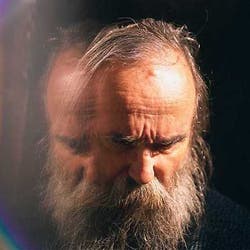 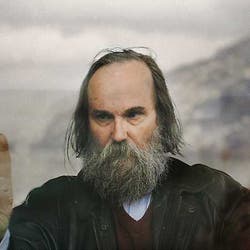 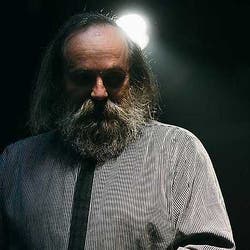 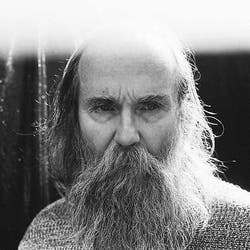