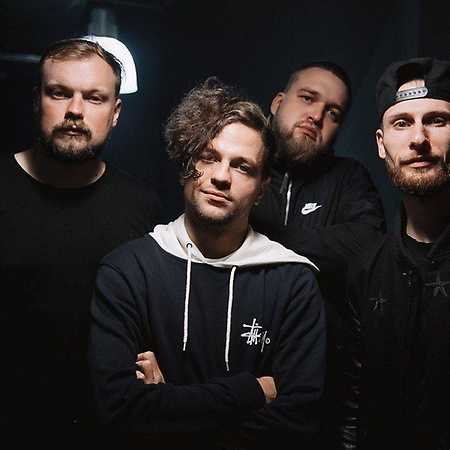 Oleg Vadimovich Savchenko, better known under the stage name LSP (short for Lil 'Stupid Pig) is a Belarusian singer, rapper and songwriter from Minsk. He began his solo career in 2007, having since released three mini-albums and four studio albums. He worked closely with the Mogilev producer Roman Sascheko as a duet under the same name. The debut mini-album Видеть цветные сны was released on September 16, 2011 . Subsequently, Oleg met and began working on new music together with Roma the Englishman. Their first joint single, Номера, was released in 2012. In 2014, the debut album ЁП was released. In the same year, the second studio album, Viselitza, was released. 2015 saw the release of their second mini-album Romantic Colegtion. In the same year, Oleg released the third studio album Magic City.

On July 30, 2017, Roma Englishman died. On August 5, Oleg announced that the project would not be closed, and that a tour in support of Tragic City, their newest release and the successor to Magic City, would still take place . After the tour started, it became known that Den Hawk (a colleague in the Piggy Bang band) and Pyotr Klyuyev entered the new concert line-up.