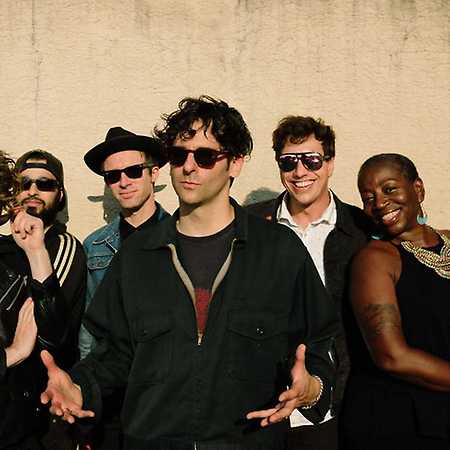 The band’s story is quickly told, though it took a long time for Adam Weiner to find his current formation: Weiner started out as a solo artist in NYC in the 2000s, playing in all sorts of clubs that wanted him. The name of the band alludes to a waitress in his favorite restaurant in Philadelphia, with her neckline always deeply cut. Since the self-released debut album Get Out The Lotion, one of the Top 10 albums of 2011 for the US radio consortium NPR, Low Cut Connie have slowly but surely established themselves as a solid live attraction in their home country. The Philadelphia / Pennsylvania Quartet released _Dirty Pictures (Part2) _ in 2018.