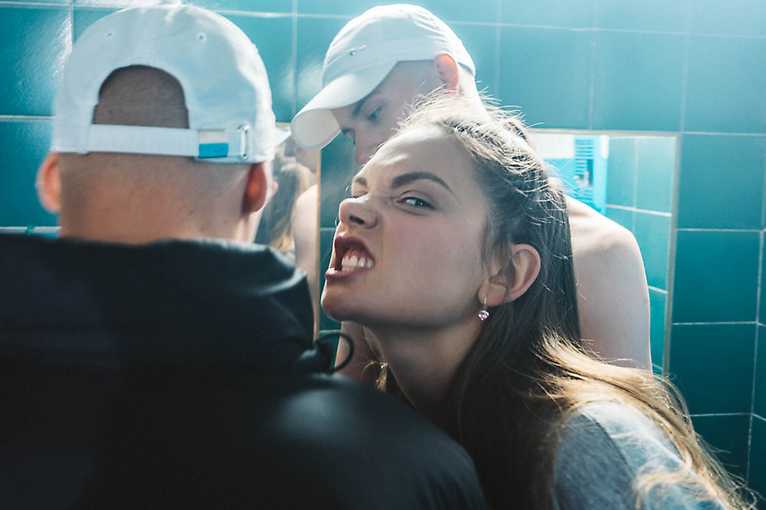 A pre-release screening of the film directed by Dawid Nickel. Dawid has been a long-time friend of the Equality Parade – before which the screening will be a warm-up – and has entertained several of them with his music. The film will be followed by a talk with the director.

The film is set in the last week of school in a middle school in a small Polish town. In anticipation of a party (prom), a group of students spend time at the town’s swimming pool. Over the course of a few days they taste infatuation, rejection and first dashed hopes. The record of their experiences is the culmination of their junior high school years and a portrait of contemporary youth searching for identity, belonging and bonds.