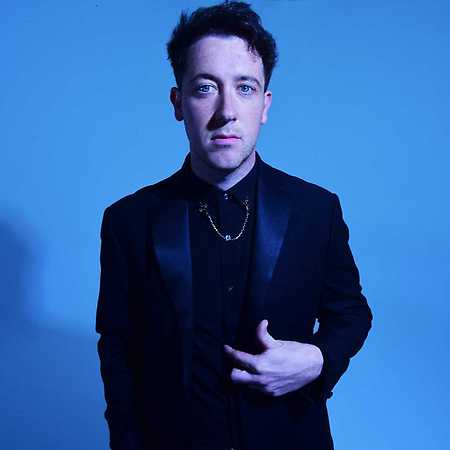 Murphy is part of Liverpool indie rock and pop trio The Wombats alongside Dan Haggis (drums) and Tord Øverland Knudsen (bass guitar). Following the release of The Wombats' fourth album, Murphy stated that he had written 20 new tracks for a new album. In June 2019, he announced a new solo project under the name of Love Fame Tragedy alongside a tour announcement and a debut single called My Cheating Heart.