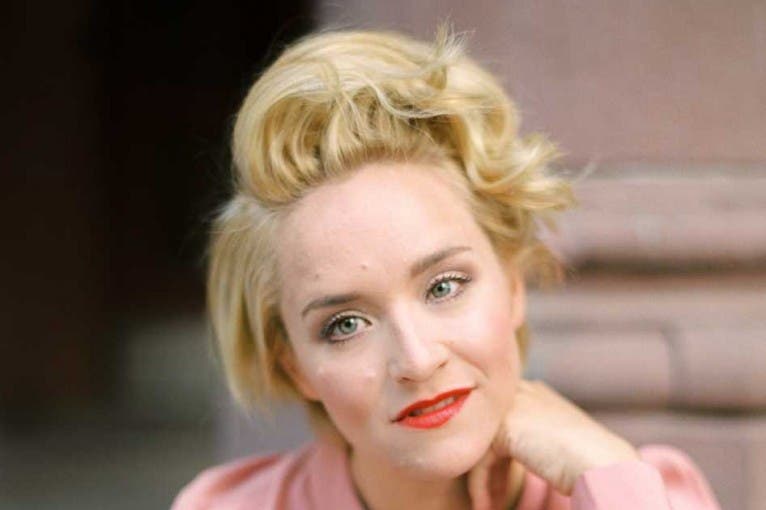 Ancient Myths in the Works of G. F. Händel and his Contemporaries.

In 1683, one of the most important fresco artists of the 17th century, Fabián Václav Harovník, died in Prague. A few years later, three hundred kilometres away from here, a son was born to the local bonesetter Händel in Halle an der Saale. He was be christened Georg Friedrich and became so famous around the world that his name will forever remain a synonym of musical perfection and invention. Both artists were great lovers of the ancient myth. Harovník painted the ceilings of the Lobkowicz palace with mythological motifs; Händel wove mythical stories into music.

Galatea, Agrippina, Penelopa, Dido, Armida and Alcina are the ancient heroines who will come together under Harovník’s frescoes at the Lobkowicz Palace, accompanied by the eminent German ensemble lautten compagney BERLIN. Their stories of love and perfidy will be sung by the beautiful soprano of Hanna Herfurtner.

The ancient heroines were often abandoned on deserted islands, washed by the immense waters of the sea. Händel, however, was always surrounded by the excellent music of his contemporaries, including operas and cantatas by Alessandro Scarlatti, Niccolo Porpora and Johann Adolph Hasse.