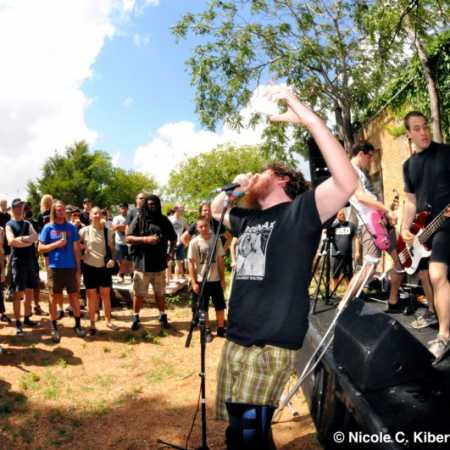 Lotus Fucker is an American hardcore punk band that formed in early 2008. Its members currently resides in Baltimore, and as their role models or friends of the band The state Wankys, Penis Geyser, See You in Hell, Yadokai, Chaos Destroy, xBrainiax, Exit Hippies, Merchandise, or Nukkehammer Aghast. – Translated by Automatic service

More Dangerous Than A Thousand Rioters