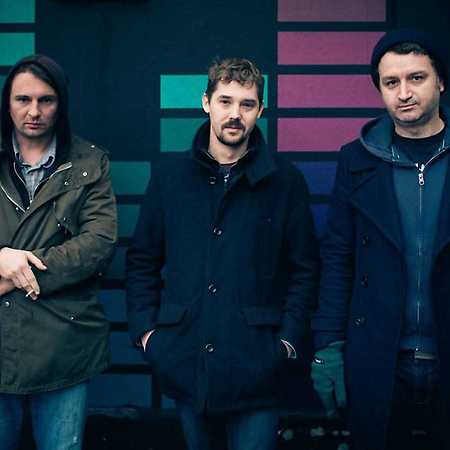 Lotto was formed in late 2012. They explore the outer borders of improv, country and noise rock through repetitive structures and their mutations. Their debut album Ask The Dust was released in late 2014 by Lado ABC. Lotto has played many concerts including at important festivals such as Jazz Jantar in Gdańsk, Nickelsdorf Konfrontationen in Austria, Densités in France, Kraak in Belgium (with Konrad Smoleński) and at Heidelberg’s Enjoy Jazz. Lotto’s second album, Elite Feline, was released in April 2016 on the Instant Classic label and received a warm critical reception - Gazeta Wyborcza and the website Beehy.pe declared it album of the year. Their further albums, VV from 2017 and Hours After from 2020, which continued their signature brand of post-rock, were also warmly received by critics and fans of the band.