Ever since they released their first music back in 2016, Lotto Boyzz (aka Last of the Trill Ones, aka Ash X Lucas) have been making a name for themselves as one of the most exciting duos in the business. Continuously blurring genre lines, there's no end to Ash' and Lucas' talents.

The Birmingham duo cut their teeth making grime tracks before transcending the genre and pursuing their own style, Afro-bashment. Ash and Lucas met at a youth club in 2011, where they spontaneously decided to collaborate on a grime track. Their instant creative chemistry persuaded them to join forces, and they honed their craft over the following years until breaking through in 2016 with the singles Hitlist and Bad Gyal. The duo garnered more attention in 2017 with the release of No Don, which racked up millions of streams online. 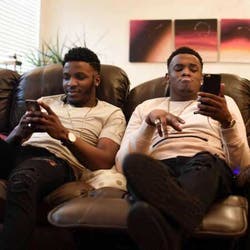 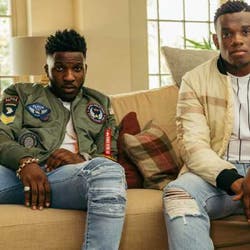 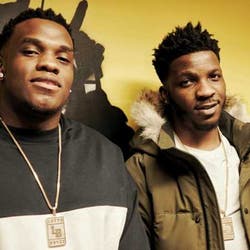 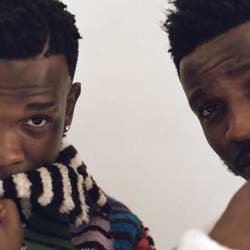 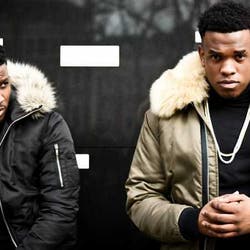 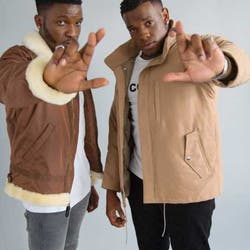