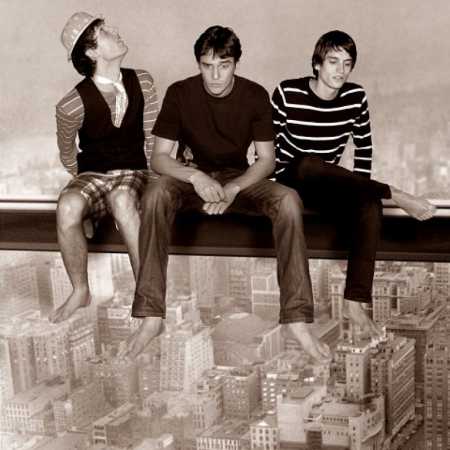 Lost in New York  Suffer All the Night

About Lost In New York

The band Lost in New York was founded in 2009 in Modřany. The founding members were Thomas Reif (vocals and violin), Jan Mrňák (lead guitar) and Andrew Jesenský (second guitar). At first, the band focused mainly on calm, urging violin music, but over time her musical genre began to vary. With the arrival of singer Bara Schmidt in 2010 was significantly enriched vocal band page. Last přibyvší member, drummer Charles Stejskal (coming 2011), brought an entirely new style of wind and enrichment. The band has long wanted the drums, so their arrival provoked and promoted a wave of new ideas and experiments. Bara Schmidt also began playing the bass guitar and that was the total turnover and change in musical genre complete. – Translated by Automatic service

GoOut.net > Artists > Lost In New York
I want a voucher