Los Fastidios is an Italian Oi! band. It was formed in Verona in 1991, however only one of the original band members has remained. Their songs deal with common life situations, as well as promoting equality, socialism and the fight against discrimination. They have released a large number of albums and EPs, including Birra, oi! e divertimento (1994) and Let’s do it (2014). 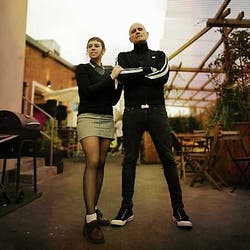 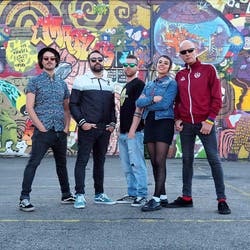 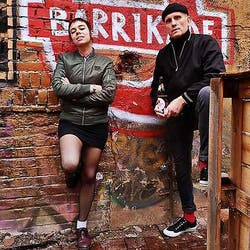 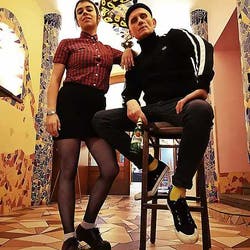 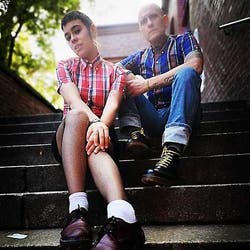