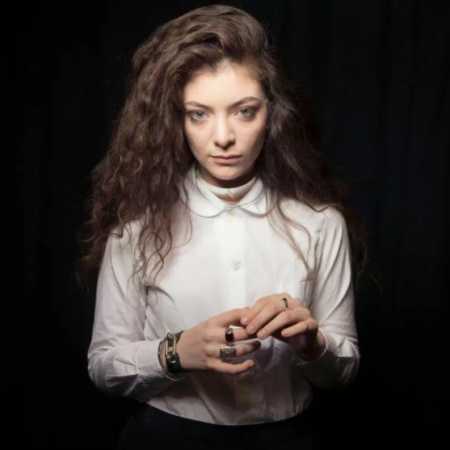 Ella Marija Lani Yelich-O’Connor, better known by her stage name Lorde, is a New Zealand singer-songwriter. Born in Takapuna and raised in Devonport, Auckland, she became interested in performing as a child. In her early teens, she signed with Universal Music Group and was later paired with songwriter and record producer Joel Little, who has co-written and produced most of Lorde’s works. Her debut album, Pure Heroine, came out in 2013 and gained positive reviews.