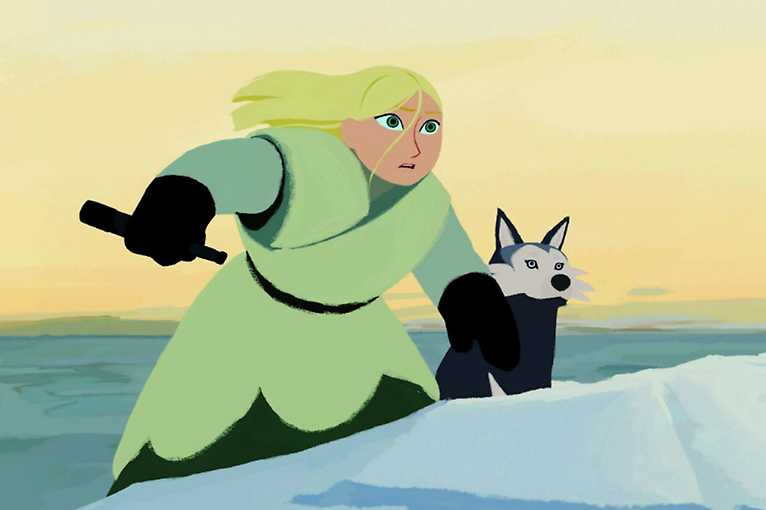 The movie “Long Way North” will be screened in the form of an online stream “My Cinema Live”.

Long Way North / Rémi Chayé / France 2015 / 81 min. – 1882, Saint Petersburg. Sasha, a young Russian aristocrat, has always been fascinated by her grandfather’s life as an adventurer. A renowned explorer, he designed a magnificent arctic ship, but he hasn’t returned from his last expedition to the North Pole. To save her family’s honor, Sasha runs away. Headed towards the Great North, she follows her grandfather’s trail in search of his famous ship.

Tickets Save Saved Loading
An Officer and a Spy Česká republika, Online tomorrow 20:30