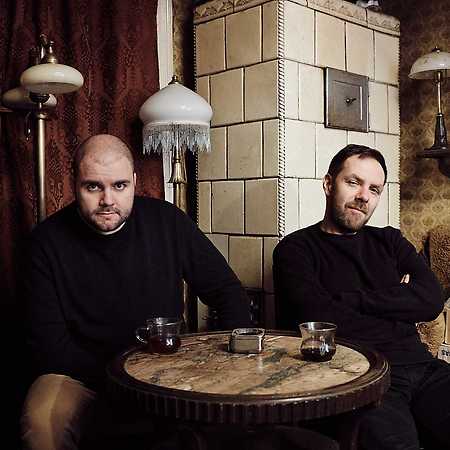 Łona & Webber’s new album contains 14 new songs that prove, there is no need to change a winning team. Chemistry, that those two reached over the years of recording and performing still is far from routine and works perfectly. Łona never was in the group of rappers choosing obvious paths. On “Nawiasem mówiąc” album he crosses music genres – telling different stories, pulling another conclusion, changing the style of his language. Still, as fans are used to, it is all spiced with irony and joke. It would be hard to imagine Łona’s verses without Webber’s beats – the producer surprises with a variety of ideas and fresh sounds, on the other hand, there is no space for accidental elements or unnecessary pomp – every single sound plays an important role. Webber is able to fade away with his musical journeys, but somehow he keeps his hip-hop vibe present.