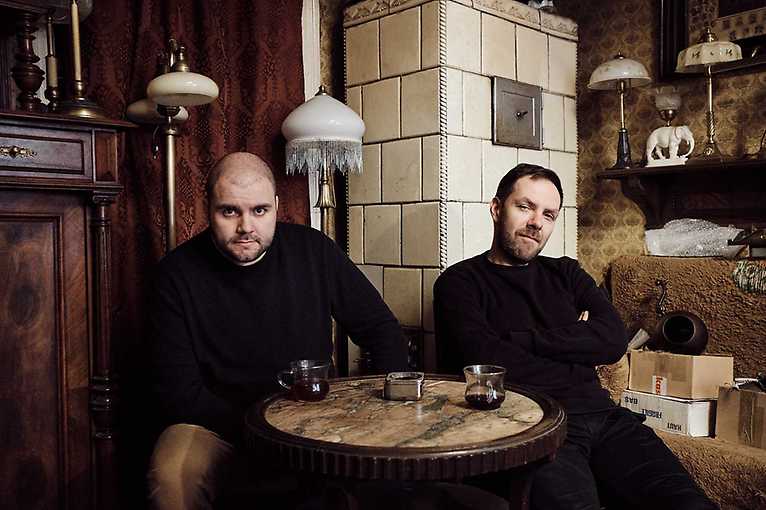 Łona i Webber + The Pimps

Łona and Webber are back to the concert rhythm. On Progresja Summer Stage, together with The Pimps, for the first time they will play live premiere tracks from their new EP "Spiewnik dom" – the most conceptual album of the Szczecin duo, released on April 17. “The album is a voice in the discussion of identity, with an emphasis on the variety of fragments from which it can be woven and how distant inspirations sometimes influence it. Accents from different corners of the world intertwine in ”Śpiewnik"; with an intimate story, often drawn from further or closer neighbors, or simply: from home." – The authors write about the release. The concert will also feature songs from the duo’s previous releases.