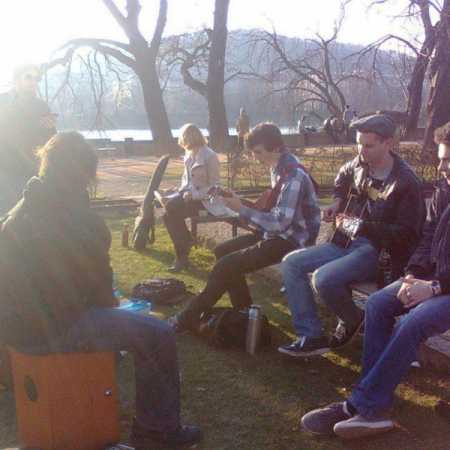 History of Prague band Lolita goes back to early 2011, when its core is formed and began composing songs. Style, from the beginning tended to indie-rock and the main sources of inspiration has become both American and British bands of this style, though certainly not deny the influence of various other forms of rock music, especially that of the 90th years. – Translated by Automatic service