The band premiered their first single Sirens in March 2015. It quickly received millions of streams and reached number 5 on Spotify's list of the Top 10 Most Viral Tracks in the US. The song was later featured in the American TV show Scream. The band's second single, You're Mine, was released in May 2015 and garnered over six million plays on Spotify and landed in the service’s top 3 Most Viral Tracks as well as in the top 3 of Hype Machine's Most Popular Tracks ranking. Their single Wishing Girl (2017) reached the hit top 40 German radio charts. The Band's debut album Remember Roses was released in June 2017. Following the album release the band toured Europe and the US playing Summer festivals such as Paleo festival, Montreal Jazz Festival and Sziget festival. 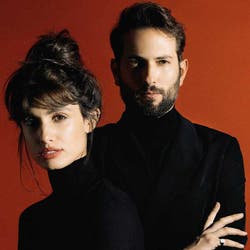 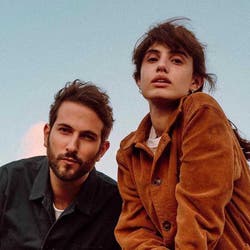 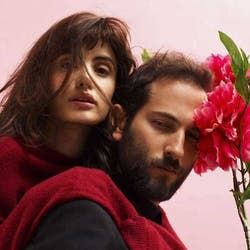 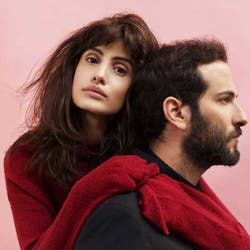 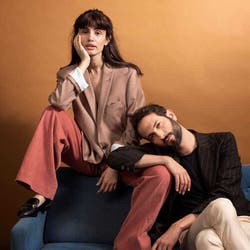 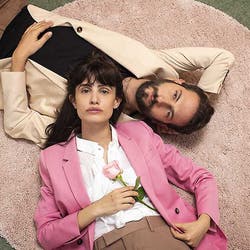 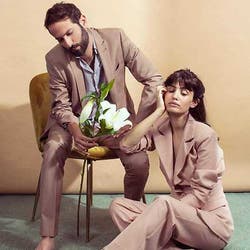 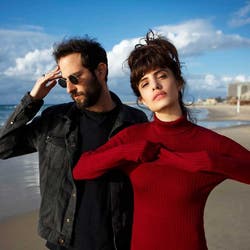 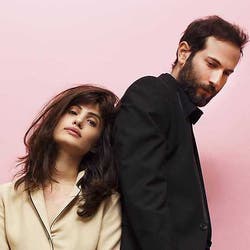 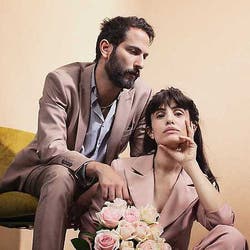 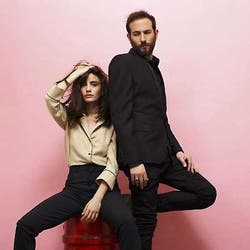