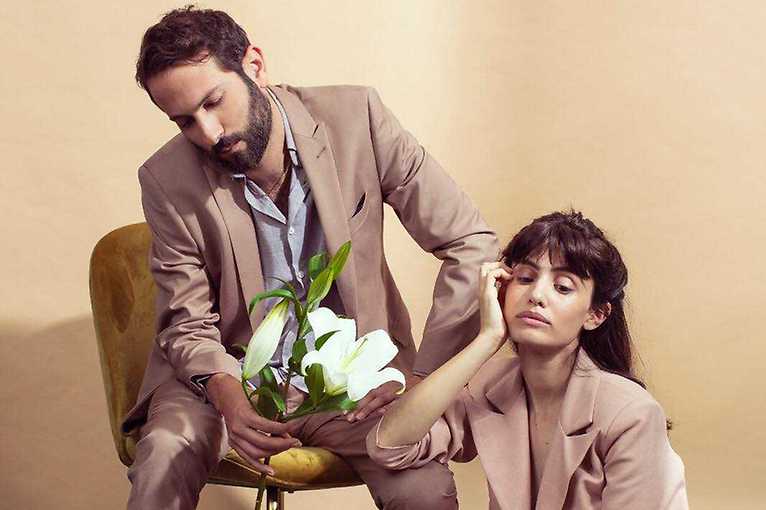 Israeli folk-pop duo Lola Marsh will perform at Palác Akropolis on May 5th 2022. Lola Marsh, aka vocalist Yael Shoshana Cohen and multi-instrumentalist Gil Landau, create music that combine clever lyrics with deep warm harmonies. At the start of 2016, the young duo self-released You’re Mine, an impressive debut EP that cemented Lola Marsh as collaborators of magnetic, thoughtful indie-pop. They followed with their debut record, Remember Roses, in the summer of 2017. Now they are preparing their second album. As a support will perform Ingaja, a Lithuanian musician from Klaipeda.

Lola Marsh  Only For A Moment