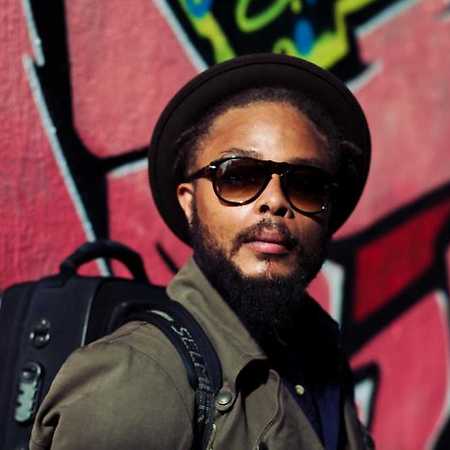 The American saxophonist and composer Logan Richardson, known for his courageous jazz, does not like to be tied down. His genre-fluid understanding of jazz is always open to the most diverse influences coming from rock, hip hop, electronica and Americana. It is impossible to set limits to the young artist’s ingenuity, who is also part of the NEXT Collective. With his five-piece band, the Paris-based musician explores the boundaries of jazz and beyond with matchless ease and sophistication. Born and, raised in Kansas City, Missouri, Logan Richardson was mentored by some of the finest figures in the history of improvised music, including Jay McShann, Claude “Fiddler” Williams, and Queen Bey. In 2006 Logan released his debut album, Cerebral Flow, and in 2009 he followed up with his sophomore album, Ethos. In 2012 Logan collaborated with Concord Records, and soon after released the project, NEXT Collective, in addition to being the alto voice in this formation, Logan was also an arranger, and co-producer for the project.