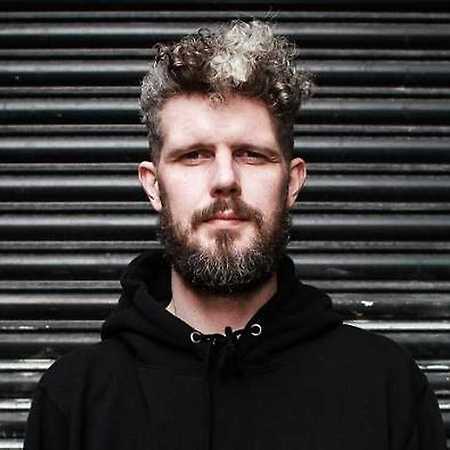 Loefah (real name Peter Livingston) is one of the pioneering founders of dubstep, releasing on one of the labels involved in the genre’s genesis DMZ. Loefah started off collaborating with the Digital Mystikz on the DMZ nights run in Brixton and was part of Mary Anne Hobbs' Dubstep Warz radio show that contributed to breaking the genre to the mainstream. He was known for having a dark and minimal style that used powerful basslines and menacing vocal samples in order to create a sense of dread.

In around 2007, after falling out of love with the genre, he moved onto UK Bass music and founded the record label Swamp 81 that has released bass music releases such as Addison Groove’s Footcrab. His label holds a regular show on Rinse FM.