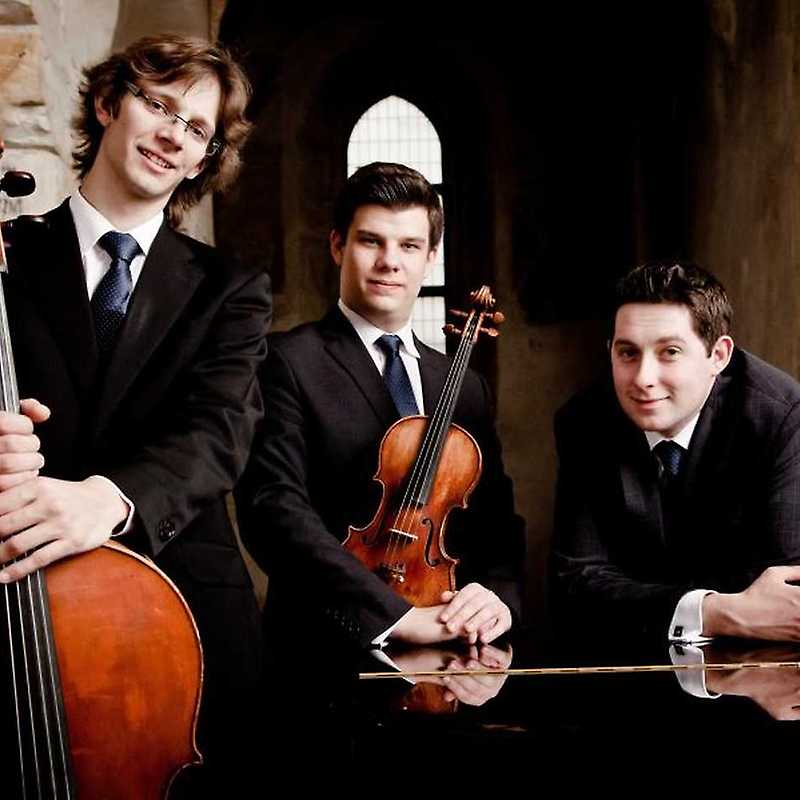 All three musicians met at the Prague Conservatory, where their had cooperation begun. The turning point was the season 2013/14, when the ensemble was given permission to use the name Lobkowicz Trio and won the Johannes Brahms International Competition in Pörtschach. From this point on, the ensemble began to be invited to major festivals in the Czech Republic and Europe, including festivals Dvořák Prague and Prague Spring.

The ensemble’s name points to a traditional connection of Lobkowicz house with many composers of the 18th and 19th centuries. Ludwig van Beethoven dedicated his Triple Concerto for piano, violin, violoncello and orchestra, one of the highlights of trio repertoire, to the Lobkowicz. The ensemble received permission to use this name from Mr. Jaroslav Lobkowicz.

The Lobkowicz Trio has performed on stages in Austria, Germany, the USA and Italy and received the Czech Chamber Music Society Award in 2017. The ensemble is accepted not only by the audience, but also widely critically acclaimed.

“It is first and foremost a huge musicality that cannot be taught as the player must be born with it. It is clear that the inspirational impulses coming from each member of the ensemble carry on creating a growing spiral of spells and beautify every phrase. Then it is the love of sound and the desire to immediately coincide, even directly penetrate the mood of the surrounding voices. When technology is a matter of course, intonation is perfect, the movement is relaxed, and the holding of the instrument is economical, there comes the visible joy of the game, which is then transmitted.” (OperaPlus.cz, Libor Nováček, 7 November 2015)