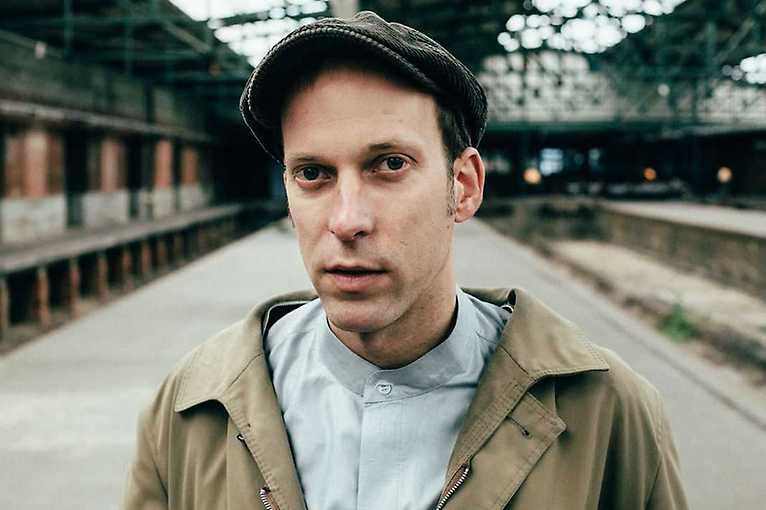 Germany’s club culture is currently facing the biggest challenge in its history. That’s why clubs, organizers and artists in Berlin and other German cities have joined forces to show solidarity for one another. On 18.03. they launched a streaming platform to draw attention to a fundraising campaign. In cooperation with Arte Concert and Radio Eins, the clubs will open their virtual doors and offer a daily program lasting several hours.
In addition, eight percent of the proceeds will go to the Foundation Fund Civil Sea Rescue, whose clear and transparent selection criteria allow for a quick disbursement of the money to the NGOs in Greece and civil sea rescue in the Mediterranean.

On 20.04. United we Stream will broadcast from Golden Pudel in Hamburg. Performers this time will be Andi Otto, Quadratschulz, Rosaceae, RVDS, Pose Dia and Shari Vari.

The livestream can be found here

More events in: United We Stream