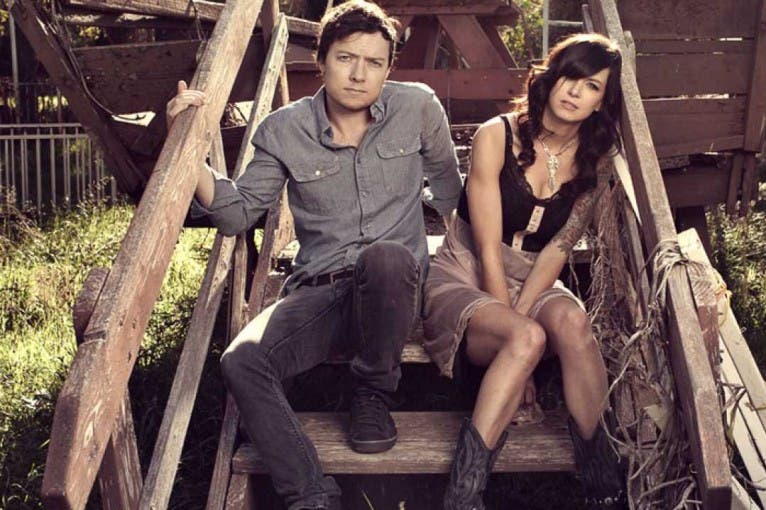 It has been more than two years since the blues rock duo Little Hurricane was on stage for the last time in Germany. After completely sold-out shows in 2017, Celeste “CC” Spina and Anthony “Tone” Catalano return for five dates this September as part of their European tour.

The couple from San Diego once met through a search ad on Craigslist where drummer and singer “CC” was looking for band members. Her interest in blues and vintage instruments immediately joined her and the guitarist and singer “Tone”. That is how their very own mix of lo-fi indie and blues rock came into being, to which they have always remained true to the core and yet it continues to evolve.

Little Hurricane, who are described as a reincarnation of the White Stripes, release their fourth studio album Love Luck in 2019. The album was created after a tour with 60 shows in 12 countries, which lasted until shortly before the birth of her first child. This fall, the duo will embark on an extensive tour with Love Luck and unleash their live cyclone on local stages as well.