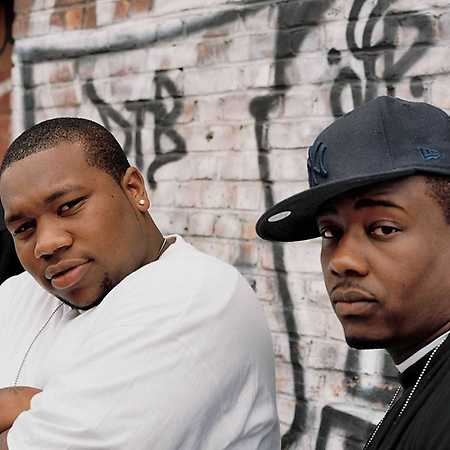 The three founding members of the group were the two rappers Phonté (Phonte Coleman) and rapper Big Pooh (Thomas Jones) and producer 9th Wonder (Patrick Douthit), all former students of North Carolina Central University. In terms of content and music, the group was largely oriented towards the style of the native tongues, A Tribe Called Quest and De La Soul as well as Pete Rock & CL Smooth, which were particularly successful in the mid-1990s. Their name was derived from the fact that they considered themselves as “ittle brothers” of these musicians. They released their debut The Listening in 2003.