Lisa Jane Stansfield (born 11 April 1966) is an English singer, songwriter and actress. Her career began in 1980 when she won the singing competition Search for a Star. After appearances in various television shows and releasing her first singles, Stansfield, Ian Devaney and Andy Morris formed Blue Zone in 1984. The band released several singles and one album, but after the success of People Hold On in 1989, on which Stansfield was featured, they focused on her solo career.

Stansfield's first solo album, Affection (1989), and its worldwide chart-topping lead single, All Around the World, were major breakthroughs in her career. She was nominated for two Grammy Awards and Affection is currently her best-selling album. In the following years, Stansfield released Real Love (1991), So Natural (1993) and Lisa Stansfield (1997). In 1999, she appeared in her first film, Swing, and also recorded the soundtrack for it. Her next albums included Face Up (2001), Biography: The Greatest Hits (2003) and The Moment (2004). After that, Stansfield took a break from music and focused on her film career. In 2008, she starred in The Edge of Love and in 2014 she appeared in Northern Soul.

Stansfield released her seventh album, Seven, on 31 January 2014. Its lead single, Can't Dance, was digitally released on 16 October 2013. She promoted the new album with the European Seven Tour in 2013 and 2014. Her most recent album, Deeper, was released on 6 April 2018. In June 2018, following a string of sold out tour dates in Europe, Stansfield announced her North American Tour, which begins in October 2018. 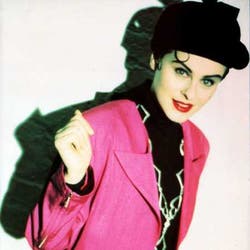 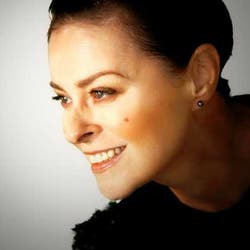 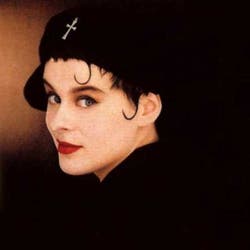 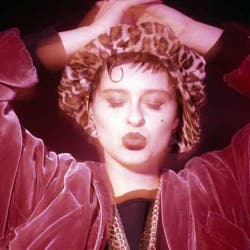