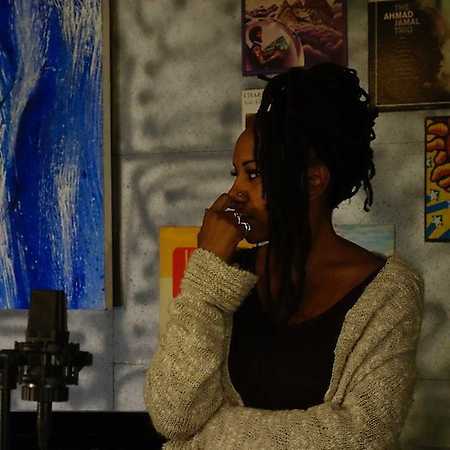 Lisa Simmons finally stepped out as a solo artist in 1999 with her first single (Feel It) and continued to collaborate with various artists and producers throughout Italy. She released her last single as a solo artist (I Won’t Be Waiting with producer Emanuela Gubinelli) in 2004. Since then, Simmons and Cremaschini have divided most of their attention between the neo-folk, neo-soul project Hippie Tendencies and spoken-word-jazz project NoteSpeak. Hippie Tendencies has released two full-length albums and their cover of Here’s To You/The Ballad of Sacco and Vanzetti, which recants the execution of two Italian immigrants wrongly convicted for murder during a 1920 armed robbery in Massachusetts, was adopted by Amnesty International as the theme for their #herestoyou campaign.