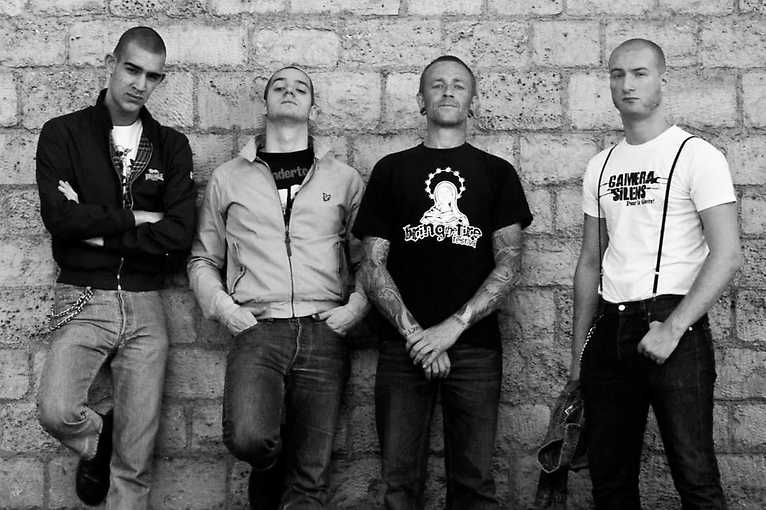 Lion’s Law is an oi/punk band from France that was formed in 2012. Year later they released their debut album A Day Will Come, which made the band very famous. Since then, Lion’s Law has performed as headliners at festivals around the world. They will come to Prague to introduce their new songs from EP Cut the Rope, which combines genres of classic oi, streetpunk and hardcore. Along with them, the local hard core groups Better Way and Streetmachine will perform in Fuchs. The event will take place on 13 March 2020.

Lion's Law  For My Clan