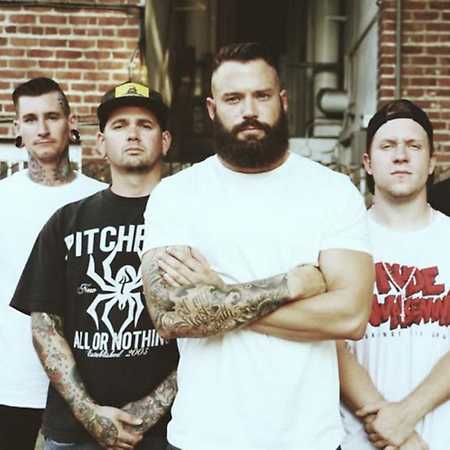 Lionheart was formed in 2004 in Oakland, California and consists after several line-up changes from singer Rob Watson, the two guitarists Evan Krejci and Rob McCarthy and bassist Travis Pacheco and drummer Jay Scott. They released their debut This Means War 2006 at I Scream Records, their first album The Will to Survive was released in 2007 by Stillborn Records. This was followed by Love Do not Live Here (2016) and Welcome To The West Coast II (2017). Their style is a mixture of hardcore and punk in the Hatebreed style and can also be compared to Terror, Shattered Realm and Settle the Score.