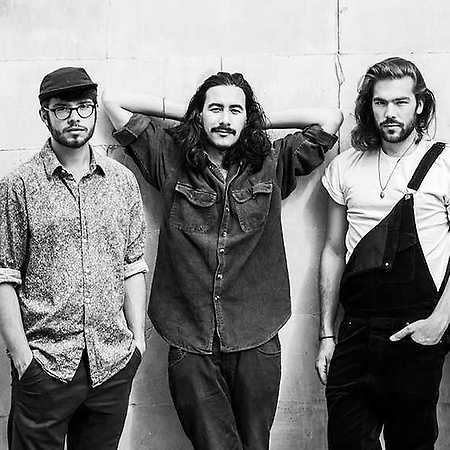 After two years of playing numerous gigs and continuing to develop their musical signature in joint jam sessions, Lion Sphere released the much-acclaimed debut album ‘A Moving Sun’ in 2018. The four musicians have the courage to define themselves over the diversity of their differences. Moments of funk, prog and art rock, indie and fusion, electronic socialization and ethnic search for clues make new appointments in every song. In recent years, Lion Sphere has mainly played various festivals and international support for u.a. Mighty Oaks and Parcels, 2019 is now the first time on a headline tour in Germany.