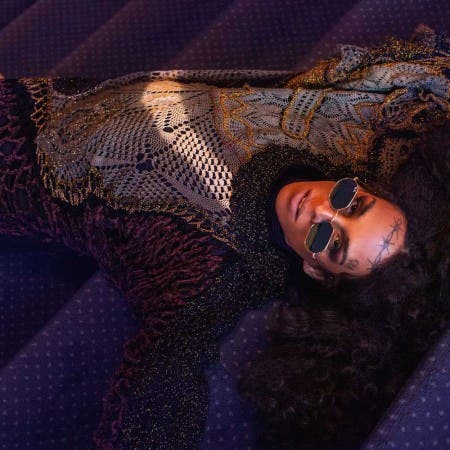 Queer Brazilian hip-hop innovator Linn da Quebrada only released her crowdfunded debut album “Pajubá” last October, but she’s already the subject of a feature-length documentary. Tranny Fag (Bixa Travesty) offers a riveting portrait of an artist only just beginning to understand the true power of her voice, as she teeters on the brink of international recognition. The panel for the Teddy Awards (the Berlinale awards for excellence in queer cinema) clearly agreed, awarding Tranny Fag, the prize for Best Documentary Film.